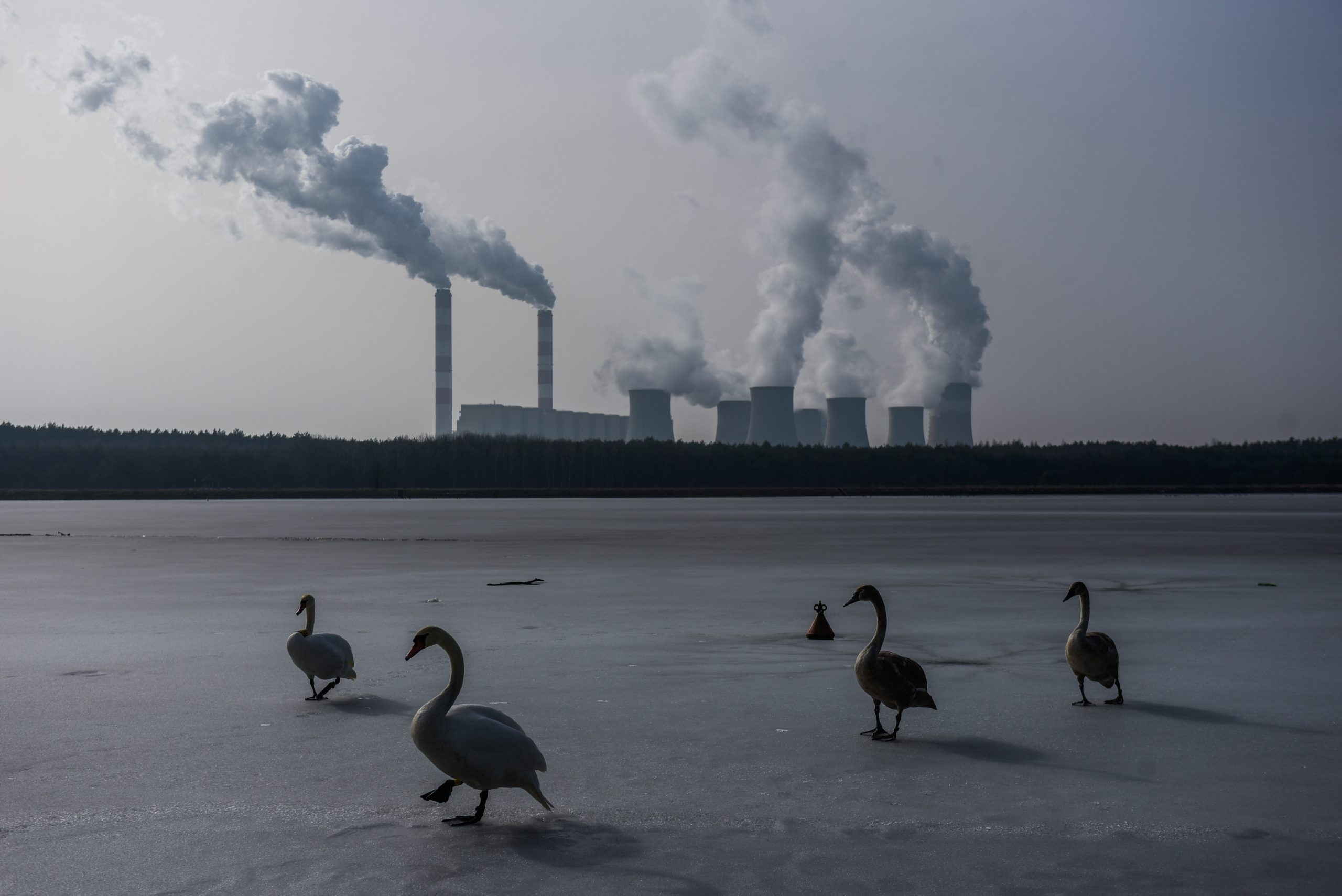 The selection below is for you if you wish to see photos of the past years' highlights. You may have forgotten about them or perhaps missed them in the midst of all the actions, but you can refresh your mind with photographs of our 2021 BIFA winners.

Francisco Montero, a Spanish bullfighter, wins the Fiesta del Toro at Ciudad Rodrigo (Spain). On a highly dramatic afternoon, he managed to get out on the shoulders of the Ciudad Rodrigo bullring after chopping two ears. This is the narrative of a "maletilla," a young man who, without any resources or assistance, strives to break into the world of bullfighting by taking part in "capeas," a famous small bullfighting event in which bulls are fought for spectators according to local customs. He was a standout performer at the Carnaval del Toro 2019's "capeas."

On February 3, 2020 in Mytilene, Greece, two migrant girls cry during conflicts between migrants and riot police on the Greek island of Lesbos. Refugees demonstrated against the appalling living conditions in the Moria refugee camp. Before the fires and its eventual abandonment in September 2020, Moria was Europe's largest refugee camp, giving temporary housing to over 20,000 asylum seekers.

Hair and makeup artist Ellie, costume designer Natsuki Sasazawa, and model Raimu Taya collaborated on this project. Li Xianglan is the topic of the outfits. As a result, the photo shoot was held near Tokyo Station in order to create an urban image.

On September 7, 2020, a youngster inside a car near a forest fire in Oliveira de Frades, northern Portugal. This forest fire required the deployment of 327 firefighters, 103 ground vehicles, and eight airplanes.

The Kids of Camp I Am - Lindsay Morris

The "Kids of Camp I Am" series gives you a look into the first summer camp I went to with my 7-year-old son in 2008, where the focus was on having a gender-expansive childhood that was freely expressed and supported by family. Over a decade later, I reconnected with past campers and created photographs to bring the tale up to current. I worked with the previous campers to create portraits that harken back to their childhood photographs. They are eager to add to the conversation about the critical role that assistance has had in their lives as adults.

Hermela Bealfan, a US citizen, sheds tears as she lies prostrate on the ground for 8 minutes and 46 seconds at a Black Lives Matter protest in Cairns, Australia - the time it took police officer Derek Chauvin to kill black man George Floyd by kneeling on his neck until he died on a Minneapolis, USA street. Floyd's murder prompted global outrage, especially in Cairns amid a pandemic lockdown. Cairns citizens turned out in droves to protest Floyd's death, as well as the appalling Australian indigenous death toll 'in detention,' which had risen to 432 since 1991.

On February 23, 2021 in Rogowiec, Poland, white swans wander on a frozen lake while steam and smoke rise from the Belchatow Power Station in the backdrop. The Belchatow coal-fired power plant is the world's largest lignite coal-fired power plant, with a capacity of 5,472 megawatts. The plant produces about 30 million tonnes of CO2 each year. According to research issued by the European Environment Agency, the country in central-eastern Europe has the poorest air quality in the EU (EEA). In Poland, it is estimated that 45,000 people die prematurely each year as a result of air pollution.

Following a huge outbreak in May that killed over 800 lives and infected over ten thousand people, Taiwan, an oasis that had kept the virus at bay for more than a year, has gone into semi-lockdown. The island was overwhelmed because of a lack of wards and an insufficient, unstable vaccine supply, with medical personnel conducting citizen testing, chemical soldiers in PPE cleansing polluted locations, vehicles, and facilities, and residents donning masks and receiving Covid vaccinations. Everyone puts out their best efforts to save the island.

This is a research study on shooting action sports using studio lighting. Traveling was severely restricted for me in 2020 due to the epidemic. Most of the photos were taken in and around California, where I currently reside. However, in order to get the photos you see here, I was able to collaborate with some of the top athletes in the world in their respective sports. When filming surfing, riding, or motocross, using bright flashes offers up a lot of choices and provides a distinct style.

Oksana and Roman met in the Special Olympics, where they both competed. Their wedding was planned by their parents, and they had been dating for 5 years. They now reside in a country property owned by Oksana's parents in the Lviv Oblast of Ukraine. Oksana took the last photograph. The snapshot depicts Oksana and Roman's wedding decorations, which they have kept since their wedding. In modern culture, the series investigates the limits of normalcy. I intended to use the series to attempt to bridge the gap between those with disabilities and the general population.

Winners of the 2021 Budapest International Foto Awards Exhibition at the “House of Lucie”, Budapest