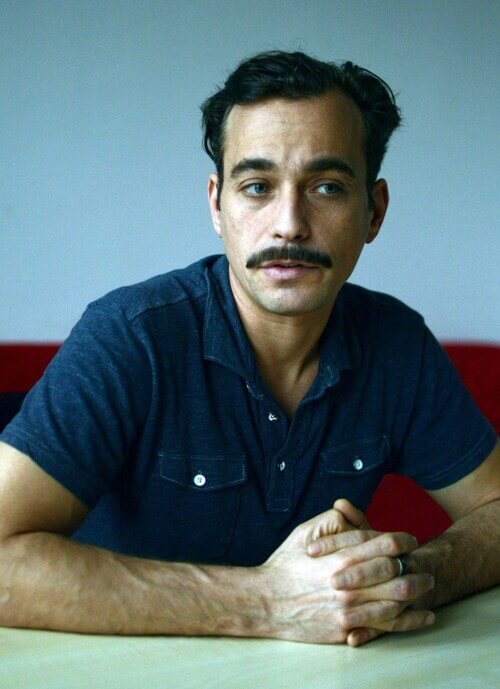 Szabolcs Barakonyi(1976) lives and works in Budapest. Since 2001 he has been a member of the Young Photo Artists’ Studio in Hungary. Between 2003 and 2006 he was the recipient of a Pécsi József scholarship. In 2006 he won the Lucien Hervé and Rodolf Hervé Grant, and in 2007 at the Rencontres d’Arles festival he was presented with the Photo Folio Gallery & Review Laureate, and in 2011 he was awarded the National Cultural Fund of Hungary’s André Kertész Grant, and in 2015 he was finalist at Warsaw Photo Days. He has exhibited his photos in several cities around the world, at photo festivals and art fairs, and in museums. These included the Chateau d’Eau in Toulouse, France and the Museum of Contemporary Art in Shanghai. His works are included in the photographic collection of the Chateau d’Eau in Toulouse, France, of the Miskolc Gallery and City Museum, Hungary and of the The Kiscelli Museum in Budapest. 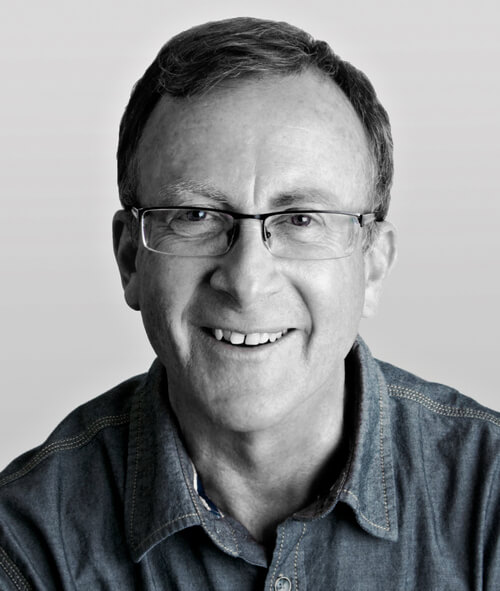 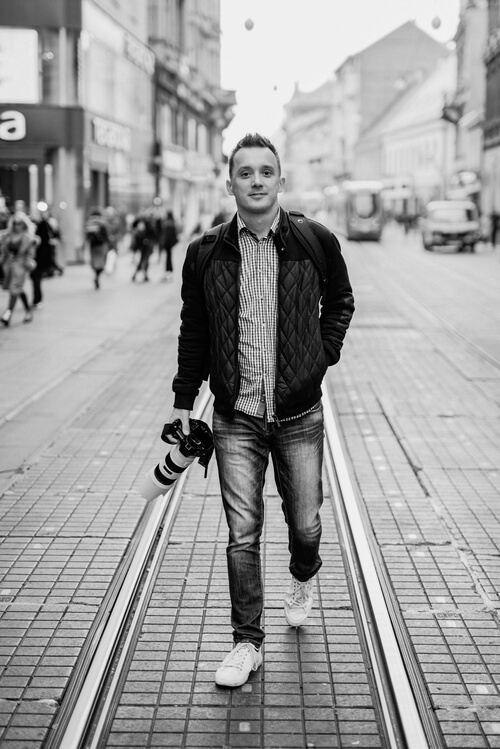 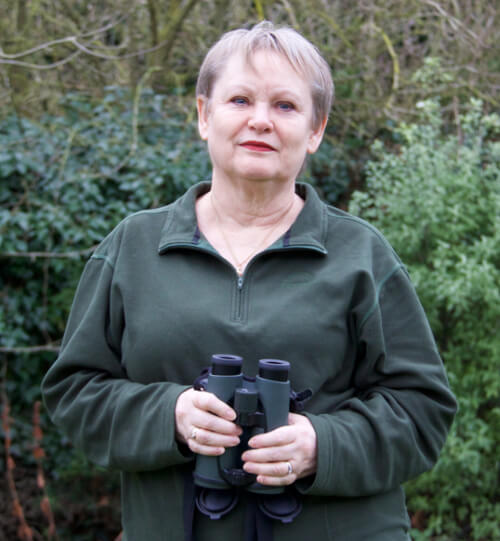 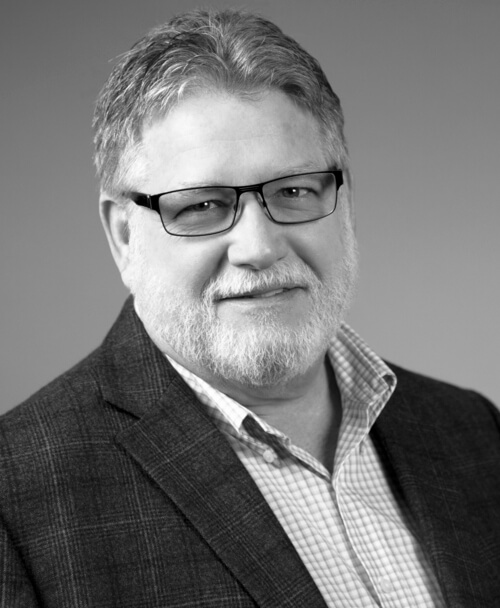 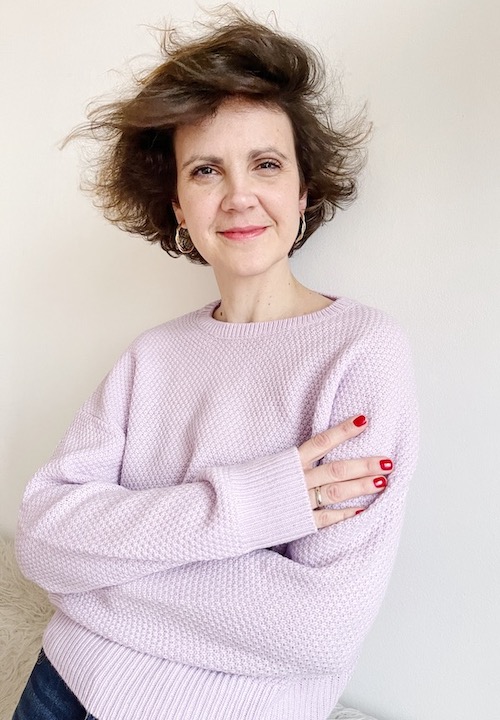 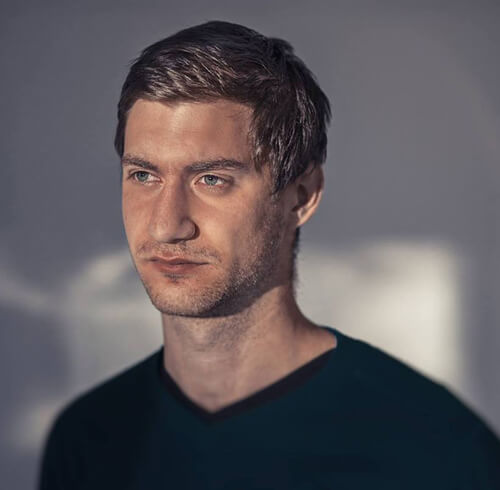 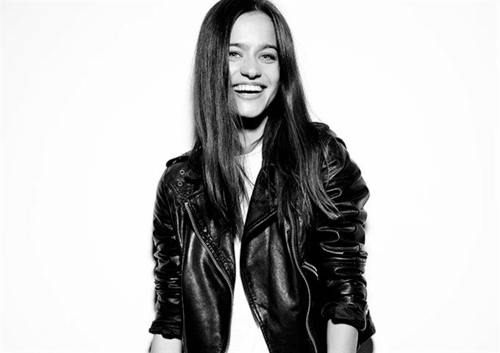 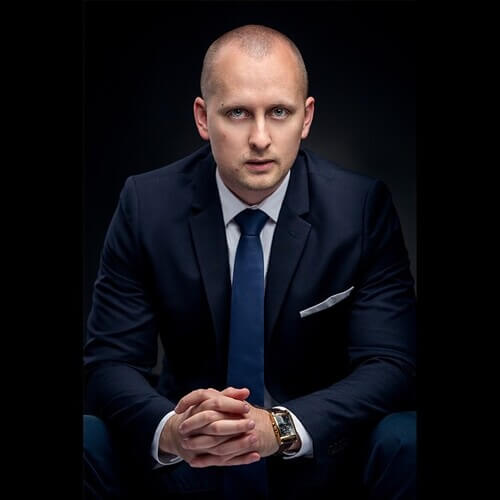 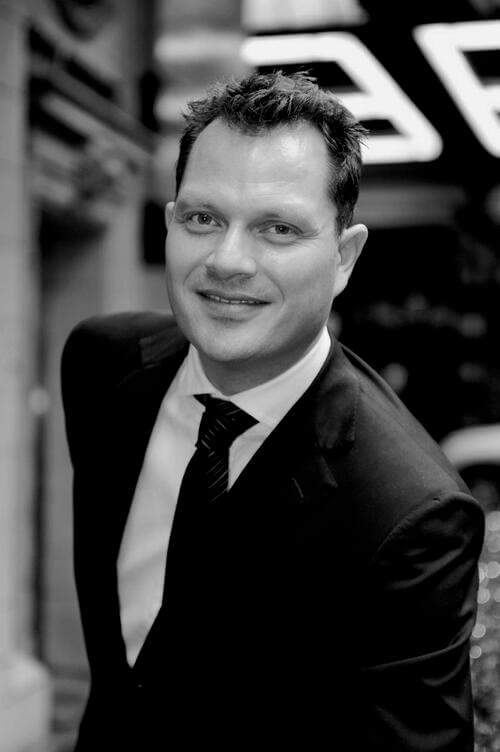 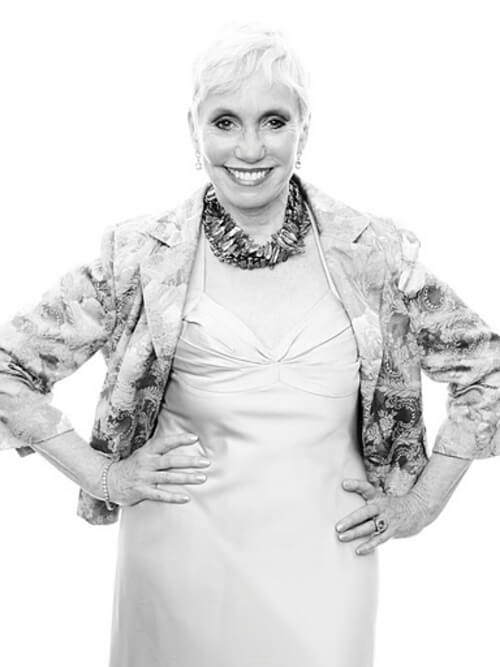 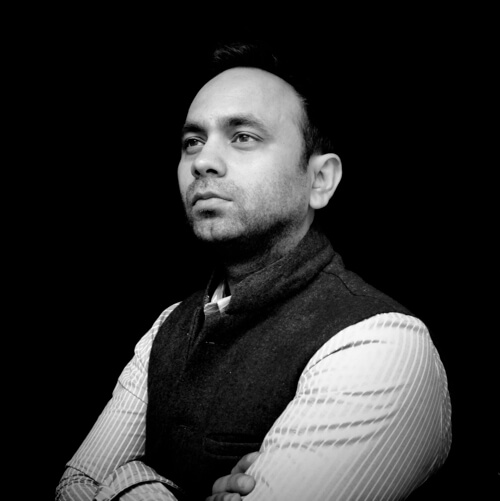 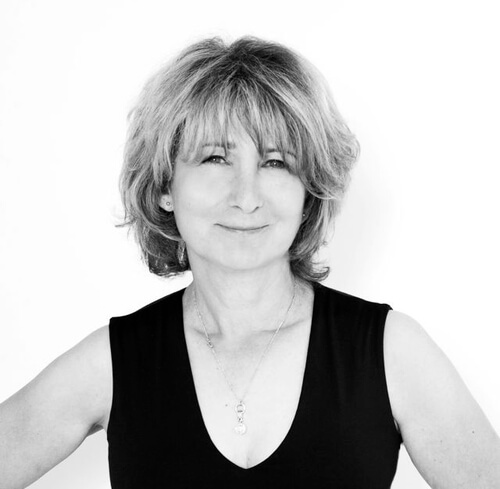 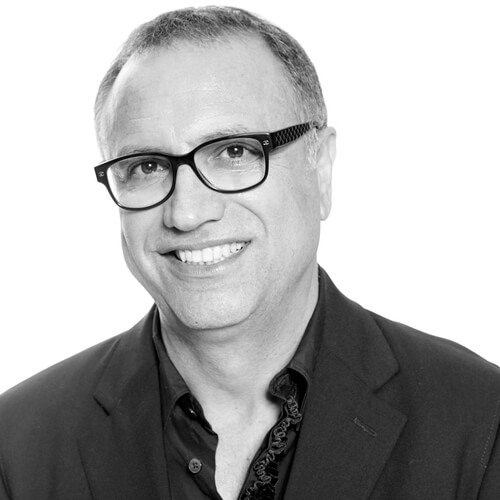 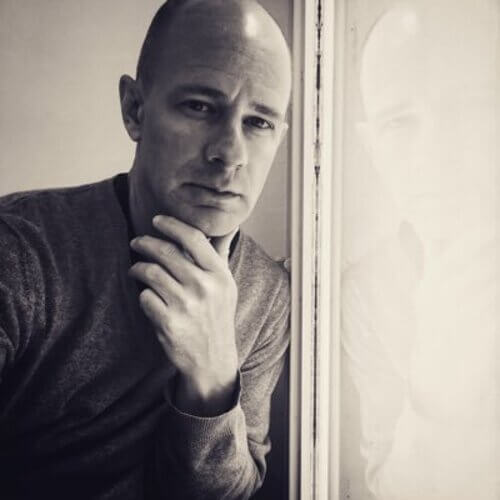 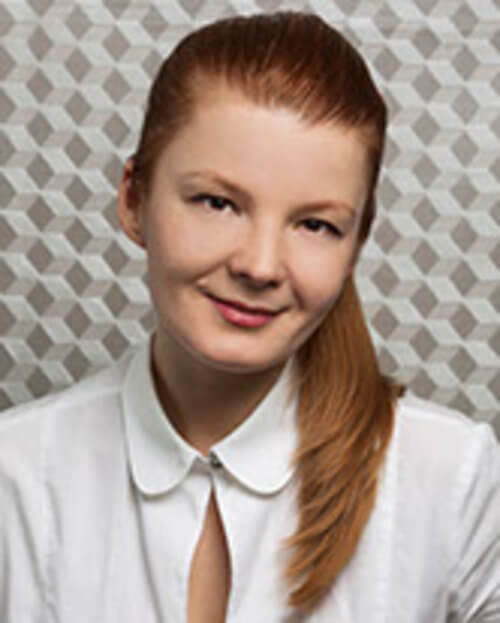 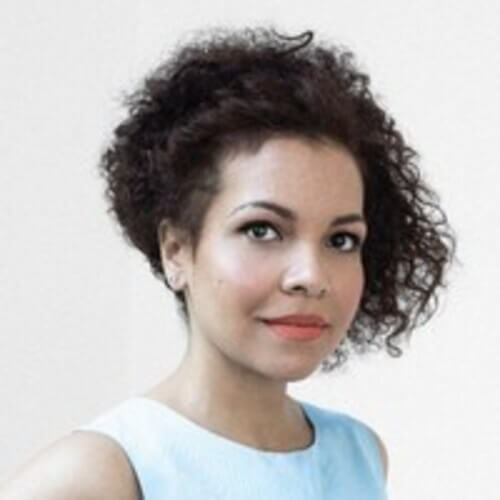 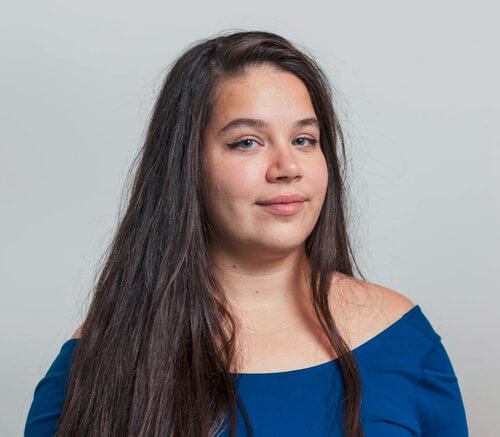 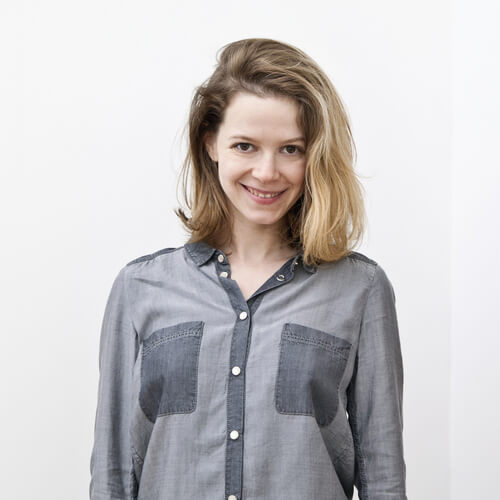 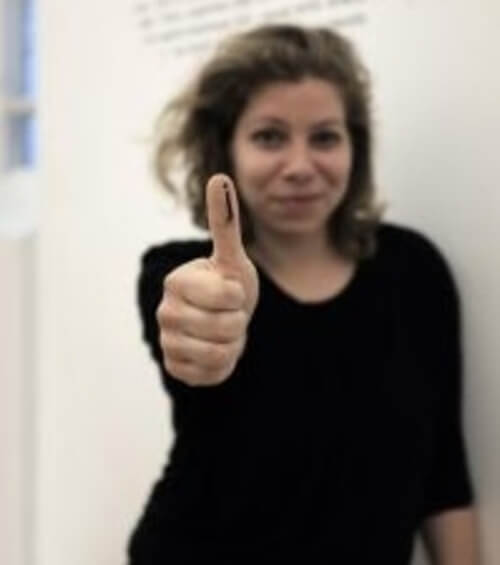