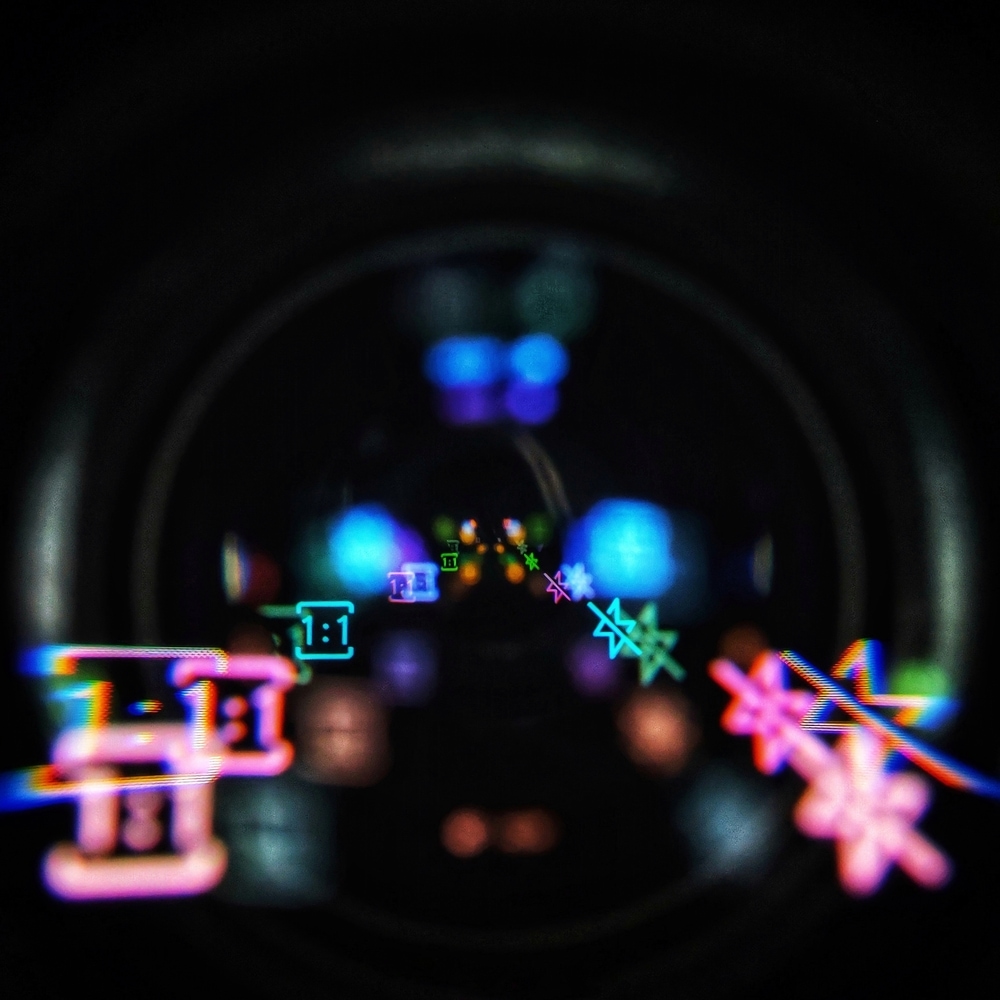 The Budapest International Photography Awards jury panel is always curious to receive works from the Science category. The best science photos of 2020 BIFA uncovered a completely different world for us, one full of wonders and art - all found within nature and the world that surrounds us.

Modern tourism and nature, unharmed - is that an oxymoron? Show Caves explores the renovations and - often highly destructive - changes done to make these caves more flashy for tourists. It all ends in a dilemma: is the transformation of these caves an act of vandalism for profit, or does it rather draw attention to beauties of nature that we would not be able to access normally?

Silence of the Universe - Becky Probert

This photography series is a work in progress looking at concepts in cosmology about the nature of our universe. How do we perceive the universe? How can we demonstrate it with the help of technology and a lens? The images are created through a combination of astrophotography and the small details in objects in the photographer's environment.

A balance between ecology and urban life, the photographer decided to merge object and places that might seem out of place at first. Upon further investigation, we realize that the environment has been blurred to provide a way for our urban life - this is what we need to be aware of and try not to exploit it.

Almost like a work of Dalí, the moment this 747 airplane was captured along with its curvy and strong contrail leaves a mysterious impression on the viewer.

A random, yet extraordinary discovery that made this image one of the best science photos of 2020. An inverted 50mm and 18-55mm lens stacked together on top of a cellphone front camera.

These photos were taken a month after the bushfire in Luk Chau Shan, Hong Kong. It shows us that even though bushfires are considered destructive, we often forget that these bushfires help return nutrients into the soil. This photography series was made to remind people of the usefulness of these fires as well.

A large part of last year was centered on the COVID-19 pandemic, a global crisis that affected all of us. With this image, the photographer wished to convey the feeling of being locked away, each person from their community, during the months of self-quarantine.

Breathtakingly beautiful, but heartbreakingly in danger of vanishing, the Athabasca Glacier is located in the heart of Canada. The ice-cave in this photo series collapsed a few weeks after the photographer visited it disappeared, bringing an end to a many thousand year-old glacier.

A photograph full of action, captured of the Blue Impulse, a Japanese acrobatic flight team. Usually, six aircrafts can be visible in their forms, but in this "corkscrew" performance, two aircrafts are in the air. One aircraft makes a reverse flight, at which time the other aircraft flies around in a circle.

Federica, a 12 year-old girl was born with a rare genetic disease called Spinal Muscular Atrophy with Respiratory Distress, a disease for which no cures exist at this time. She is forced to live her life laying down due to her muscles slowly degenerating. Despite her struggles, she remains a happy, kind soul.

Around the World in a Blink of an Eye: 10 Best Architecture Photography at the 2020 BIFA