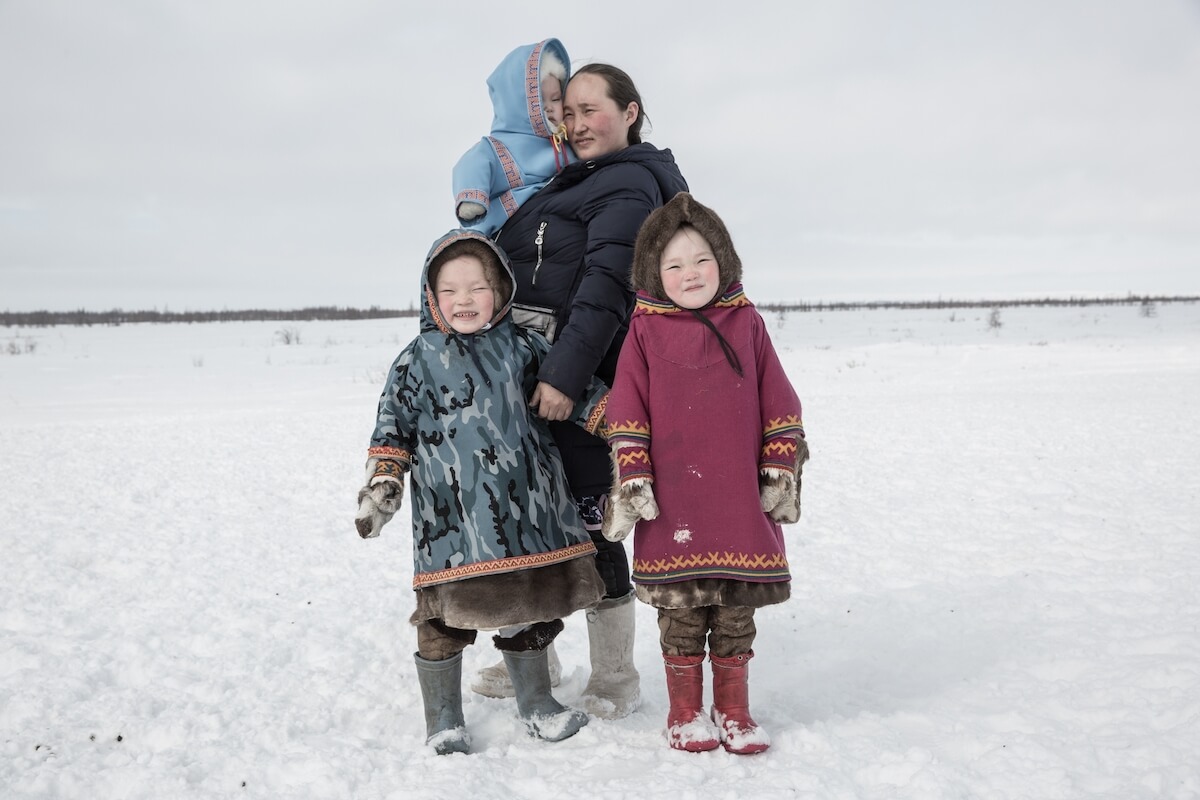 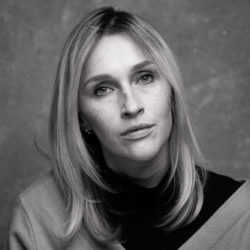 Q: Tell us a bit about your background? How did you discover your love for photography?

12 years ago I just took a camera, took the first shots and realized that I want photography to become my life’s work. At first I worked as a studio photographer in Moscow because I didn’t know how to get into the field of photojournalism. But I’ve always had a wanderlust, and in the end it got the better of everything else. Photojournalism for me is a matter that combines the craft of storytelling and the craft of pilgrimage.

Q: What was your last work and how did the initial spark of inspiration come about?

All this year I have been shooting materials for various editorials in Siberia, from the Arctic to Khakassia in its southern part. The last big project that I shot myself is about algae miners on a closed, remote island in the White Sea. I learned a long time ago that there is a closed island in the Solovetsky archipelago, where a group of people hunts for algae at the bottom of the sea. But it was only now that we managed to come to an agreement with the management of the miners and find the time. In this project, I was inspired by two ideas: connecting people with a place and forming a community in a remote area. These themes are present in one way or another in many of my projects.

Q: You were awarded Professional People Photographer of the Year 2021 for your heartwarmingly real work, People of Tundra. What was the most notable moment while you were shooting this project? How did the idea come to shoot in this particular topic?

I’ve always been interested in traditional ways of living away from big cities. Taimyr is the most northern part of Russia, there has been preserved what is practically lost in the central region. There is truly sacred land. And when I had the opportunity to go there to shoot, I realized that without shots of the indigenous inhabitants of the tundra in the middle of the endless white spaces, I could not leave.

Q: Aside from photographing people, is there another genre that you enjoy creating in?

I am inspired by laconic architectural compositions inscribed in the landscape of nature. A human is, as it were, present on earth, but he is not omnipotent. Everything that he creates becomes only a part of what was created before him.

Q: What does winning this award mean to you?

I was immensely glad, the victory meant for me that my photographs and the people depicted on them were needed by someone.

Q: What would be your dream project in photography if there would be no budget limits and you could travel anywhere, photograph anything/anyone?

I really want to shoot a project about the common life of people in the Arctic far beyond the Arctic Circle. It should be a long-term project of how people live in areas that seem uninhabitable. Among which I dream to shoot, Spitsbergen Island, Franz Josef Land, Dixon Port, Novaya Zemlya Island.

Q: What would be the one advice you would give to novice photographers?

If you want to tell stories, then you can definitely do it. I would like to find those topics that will give you strength to move forward.

Q: Are you working on something new right now? Can you tell us a little bit about it?

I had a very intense year and I am now finishing up all the articles for the photo series that I have promised to Russian publications. In parallel, I teach documentary storytelling. I have plans to start several projects. One of them is a film about the ancient beliefs of Khakassia, on which I will work as a screenwriter and director.